my roommate mary had to go back home to philly because of this global pandemic, leaving her room completely vacant until further notice.

we miss you mary.

use mouse to look

left-click to interact with items and door

the apartment you are in is an exact replica of our apartment, will all the textures being taken from photos of the furniture, walls and floors.

what is in mary's room?

Watch a playthrough here (thank you so much Ravencrow Productions):

Another playthrough here!! (Thank you so much Oli Mullins):

Another playthrough  here!! (thank you so much DragonExplosion):

The head jumpscare got me! The noise was super creepy as well. I played this as the second game in my video if you want to see how I played it :)

What the hell with the constant footsteps and the music haha! this was a lot of fun, and the floating heads... priceless! I enjoyed this a lot!

I played this on my Youtube channel, check it out!

THe floating heads are my favorite part. Great job simon!

Hi there, I am a youtuber and i hope to get some support from you guys by leaving a like and subscribe at my channel.

i liked that there is a clear aim to the game where the aim is to tell players to not invade other people's privacy no matter the relationship between you and the person but i felt that the aim should have been incorporated into the game instead of having a person tell the players directly about it. i think the game would have made a bigger impact in bringing across the aim through using visual images or storyline to immerse the player more deeply into the game instead of just telling the player directly. Moreover, I felt that the game could have added in the items about mary instead of just sparkling dots or something so that players can better understand the connections to mary in the game. Overall, i felt that the game was lacking in terms of bringing the player into the game emotionally besides from the draw factor of the game which was to open mary's door.

Thank you so much for reading my comment and I wish you good luck in your future endeavours. :) 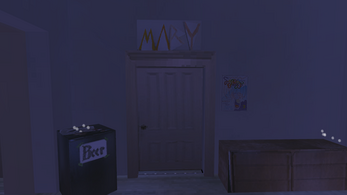 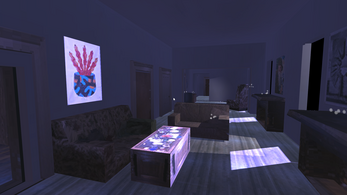 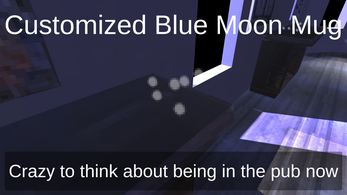 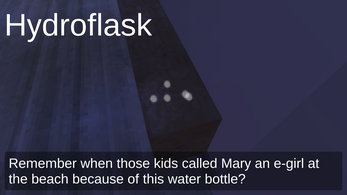 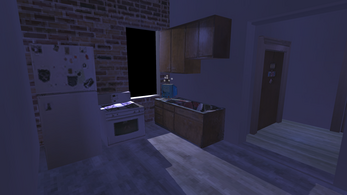 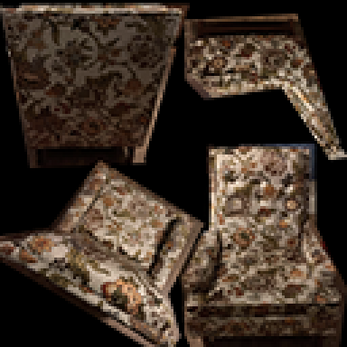 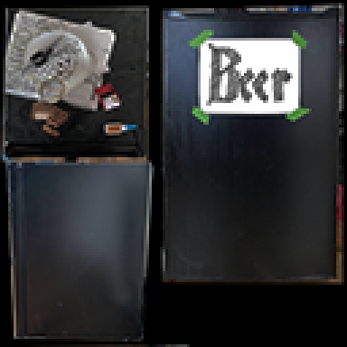 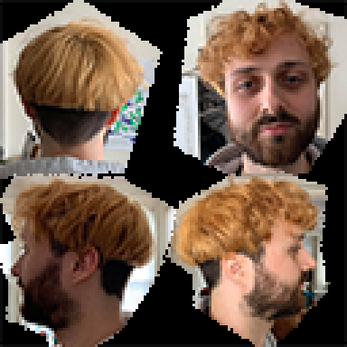 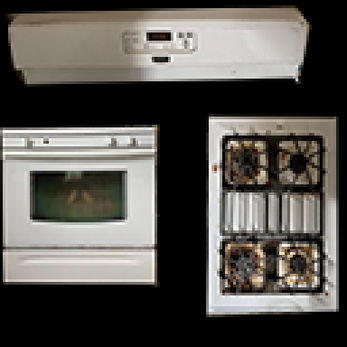 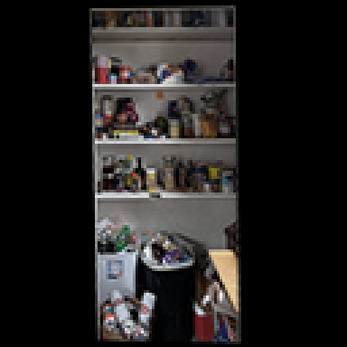 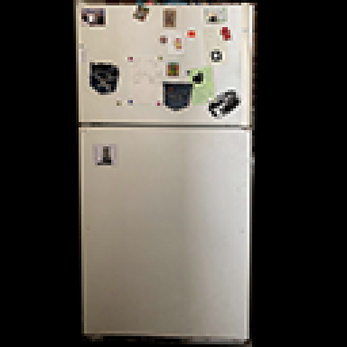 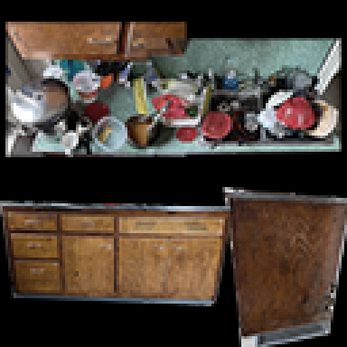